My Saturday in photos

Happy Saturday everyone:)
Can you believe it??? Well today is officially the first Saturday of my summer vacation!!! yeah!!! couldn't be more happier:) Although, a thought did pass through my head around noon today, that Saturday is almost over, and that I'm working on Monday!!! But then I realized!!! Not going to happen:) It's been a long time, since I did a photo post... I just wanted to share with you my sew relaxed day!!!
It has been so hot today!!!! almost 98 F today!!I even got a tan!! woo hoo!! Just take a look at that bright sunshine!! 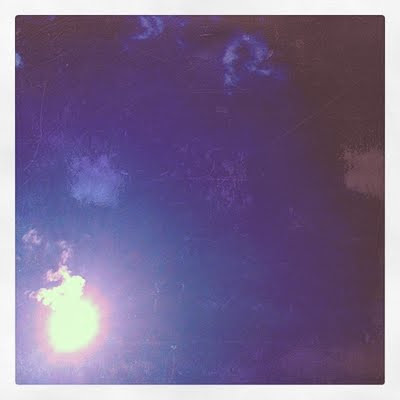 I asked Mr. H. this morning, if he would be kind to take me to IKEA for some fabric eye-balling !!! He replied yes, with no further whining!! I thought for a moment I might be living in the twilight zone!!! At least I didn't torture him so much. We just spent an hour and a half in the store.  That might be a wold record on time spent on IKEA. Right??
I got some fabrics, couldn't help myself!!
This one is for my cousin's quilt for the backing. Isn't it soooo cute?? after I paid for it, I realized it's TOO heavy cotton!!! Would you use it on a quilt?? Did I make another huge mistake?? 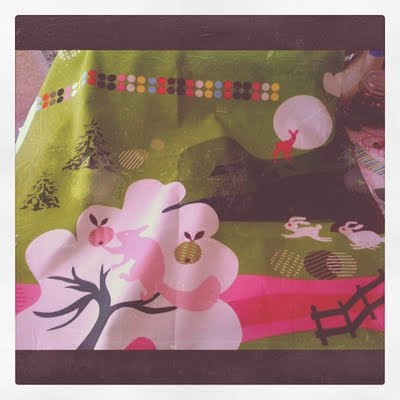 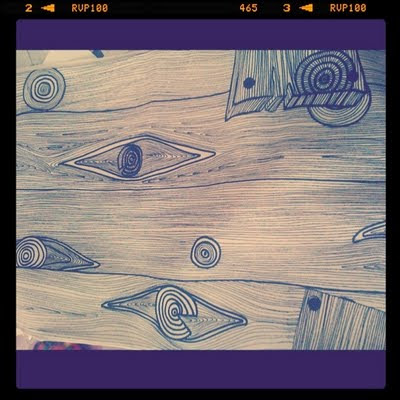 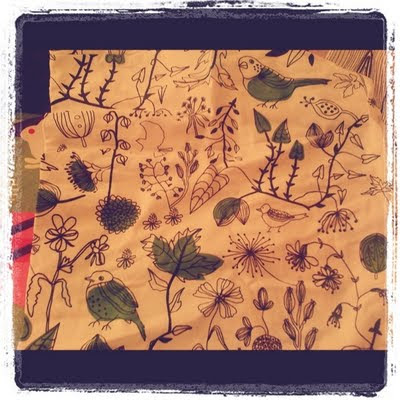 After IKEA, some grocery shopping, a coffee outside, we came home and what else would I do rather than... 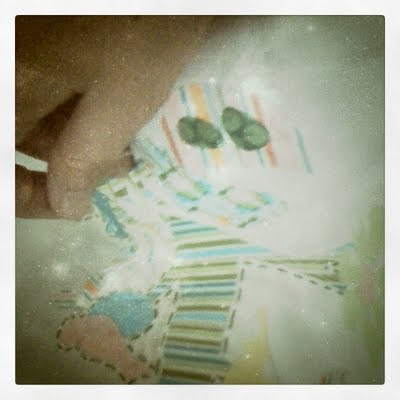 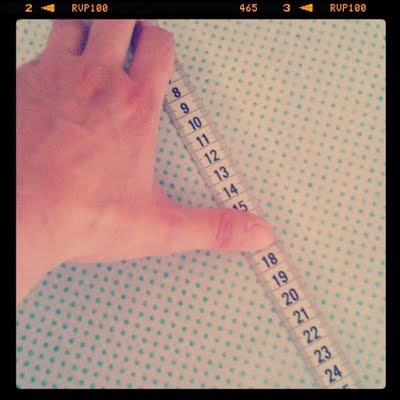 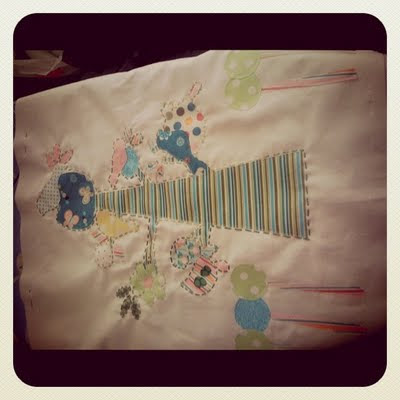 My pillow is almost done!! The two back halves are already cut, and ready to be sewn!!! Tomorrow I promise there will be photos of it all finished:)
I leave you (have to get back to it!!) with a photo of poor Dido!!! He's exhausted from all this heat!! He is walking like two steps, and then falls on the floor!!! He's such a flasher!!! 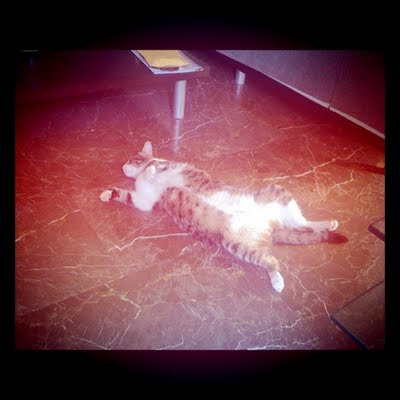 Hope you're having a great time whatever you're doing:)

p.s. I want to thank you all for your support and for helping me decide what to do with the front side of my pillow!!! It meant a lot :) 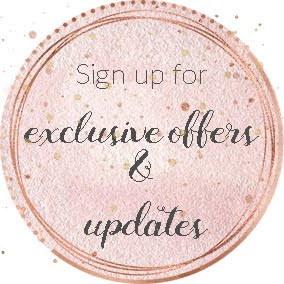 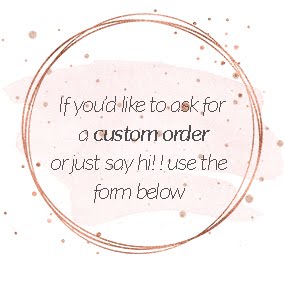